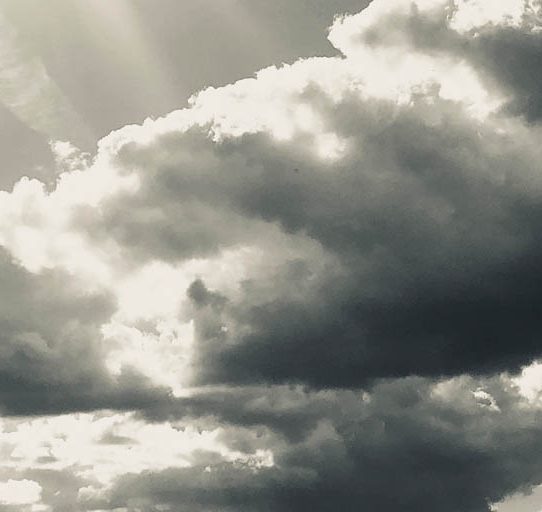 Show More
Begun in 1715 as a 1-part mass for the Dresden court, Bach came back to the score throughout his life, ultimately completing it in 1749 shortly before his death. Its manuscript, preserved in the Berlin Staatsbibliothek joins Beethoven’s 9th symphony as the only musical works to be included in UNESCO’s Memory of the World register.. Joining Opera Fuoco’s orchestra and three young artists on this tour to the Shanghai Symphony Orchestra Hall ~ where the piece will be heard for the first time in 100 years, the Paris Philharmonie and Leipzig’s Thomaskirche, are soloists Andreas Scholl, Markus Werba, Laurent Naouri and the Tölzer Knabenchor.
Don Giovanni
Hong Kong Philharmonic