To end the European tour of Mayr’s Amor Conjugale, David Stern will conduct a concert performance in Bergamo’s Teatro Sociale. This re-premiere in Italy will be an important tribute to Mayr, who was Bergamo’s local musician and Donizetti’s teacher. 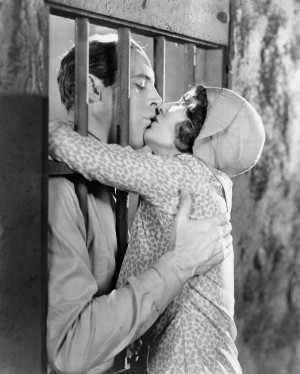 L’amor conjugale tells the same story as Beethoven’s Fidelio, but in a charmingly different adaptation of the original French text by the Italian librettist Gaetano Rossi. In Giovanni Simone Mayr’s hand, the conjugal love is not just between the two principal characters Amorveno and Zeliska, but also between two theatrical and musical traditions, a love affair between two styles developed north and south of the alps. While the orchestration is clearly influenced by Mozart and Haydn, the vocal writing is often purely bel canto, and this blending of styles is one of the most attractive and unique attributes of the opera.

Having established himself as a teacher in Bergamo, Mayr taught a young student named Gaetano Donizetti, after which the composer from Bavaria was hailed as the father of bel canto.

After its premiere at the Teatro Nuovo in Padua in 1805, L’amor conjugale had many celebrated successes throughout Europe for decades. Simone Mayr reveals himself as an important voice in the development of the bel canto style and deserves to be recognized today for his significant contribution to the 19th century operatic repertoire. L’amor conjugale is a musical gem not to be neglected. 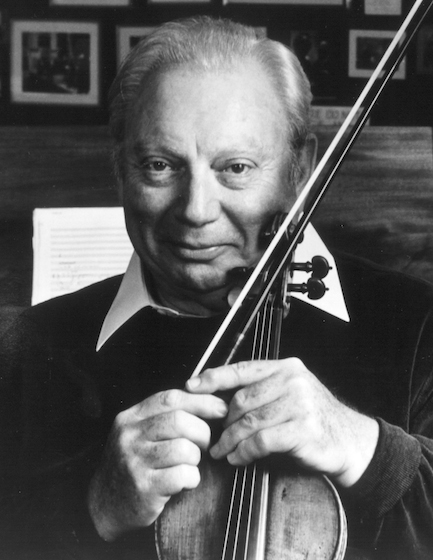 To celebrate Isaac Stern’s centenary, David Stern will conduct a tribute concert in Paris Philharmonie with pieces from Bach to Mendelssohn.