In a production inspired by film noir and staged by Kristine McIntyre, Mozart’s  opera is a brilliant combination of stark human tragedy and touching human comedy. For Mozart and da Ponte, the seducer is amoral and yet sincere until his doom. Unrepentant, he refuses his last chance to atone in his final moments, and we are all mesmerized by his descent into hell.

David Stern, chief conductor of Palm Beach Opera, conducts the masterpiece which quickly became the barometer for all musical drama to come. 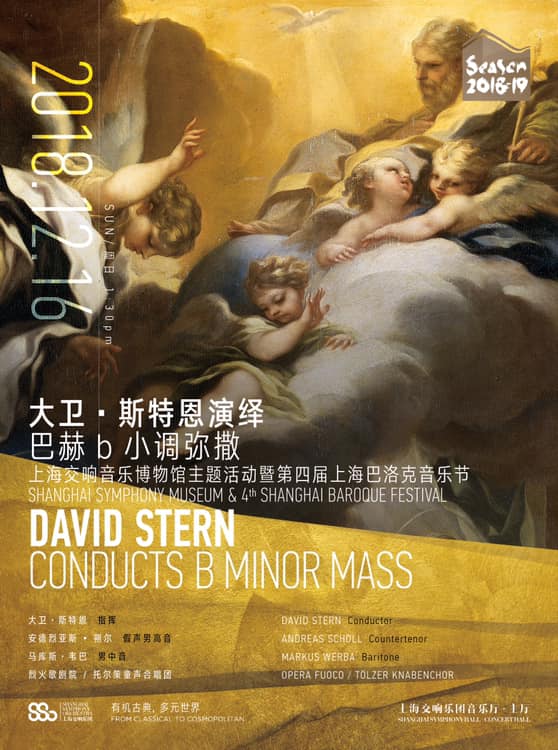 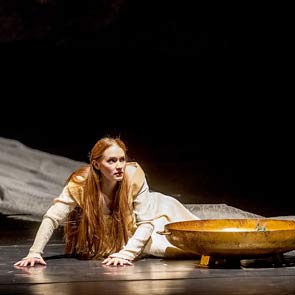 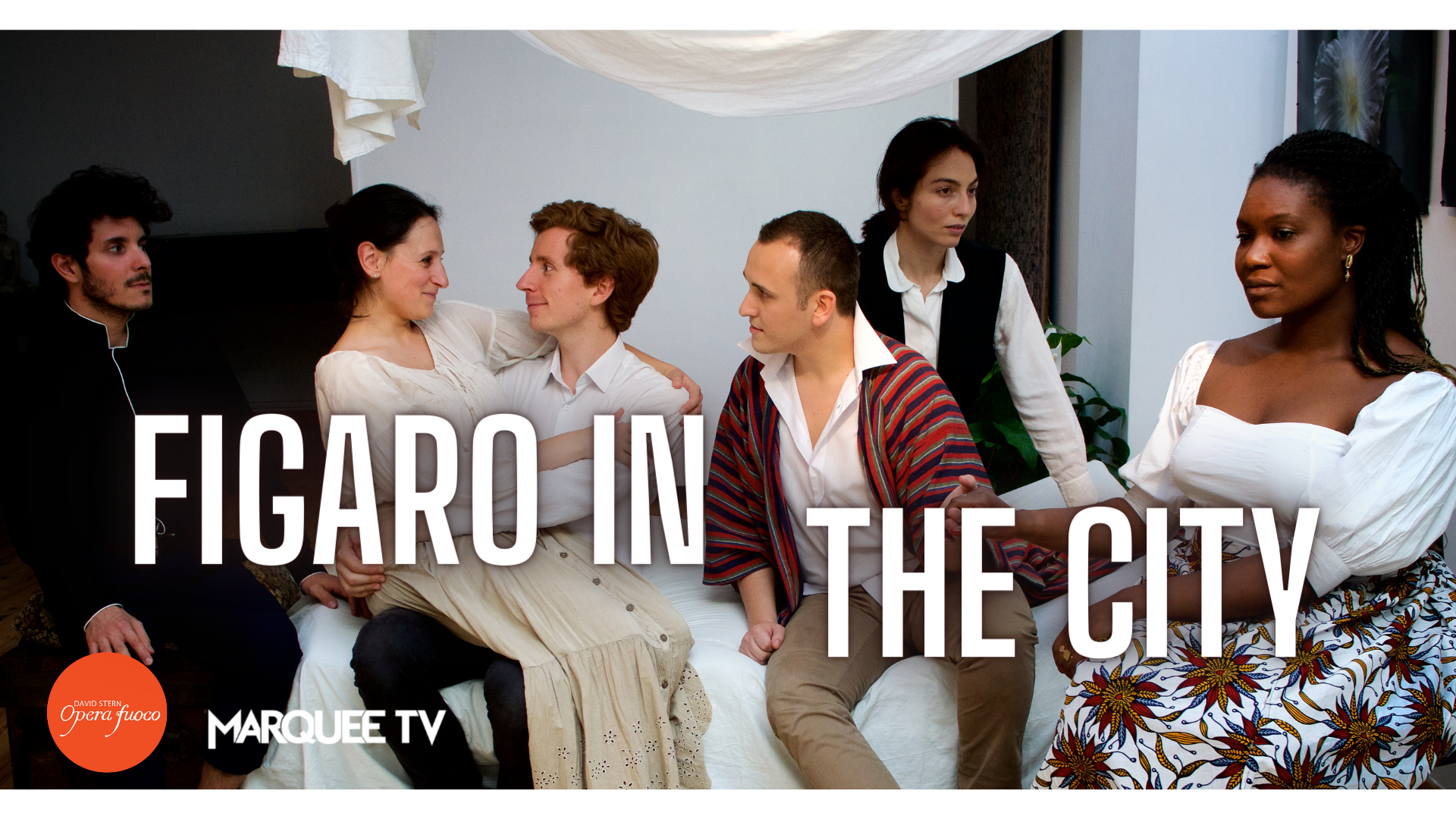 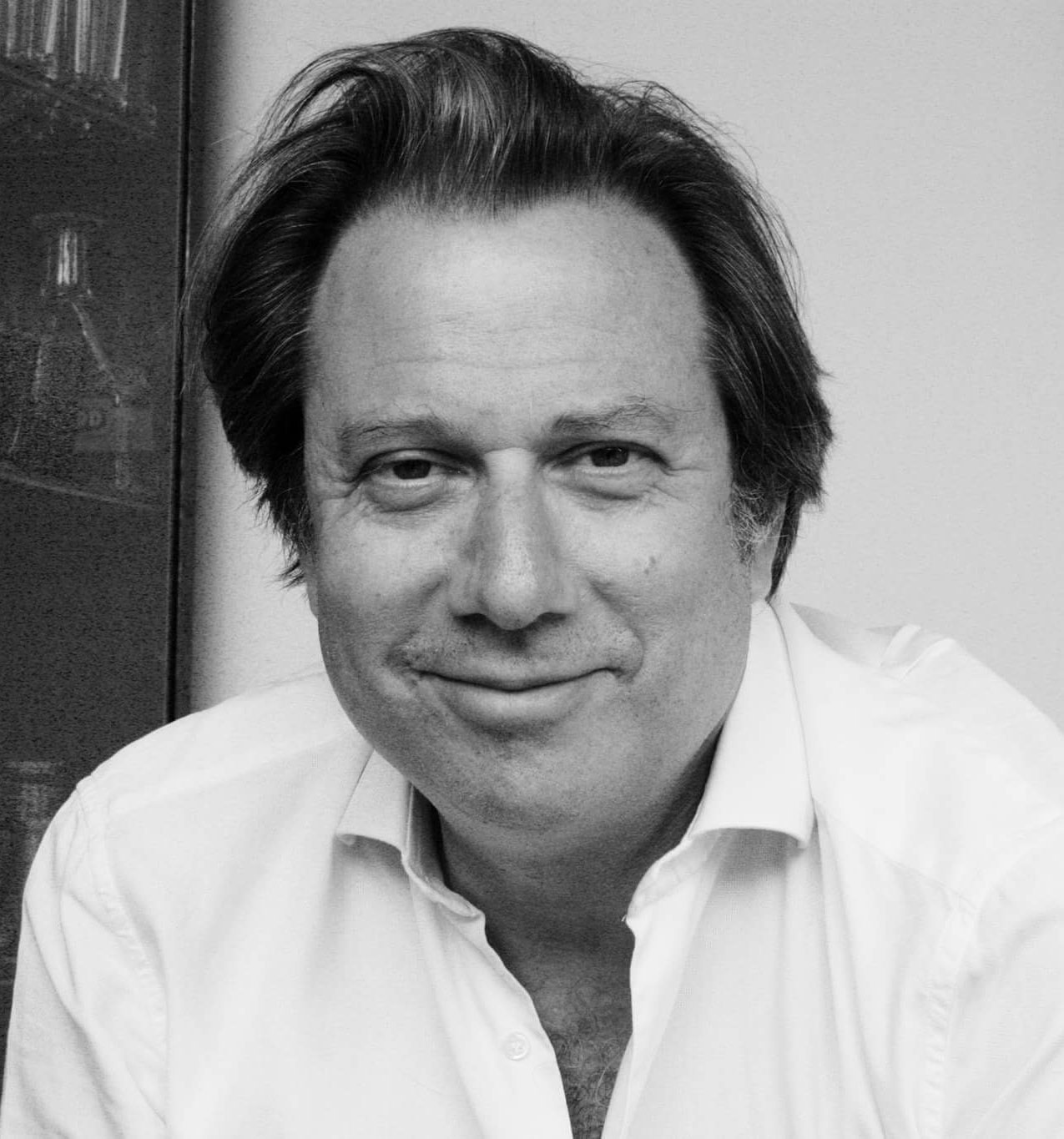 Works by Mozart and Hans Rott Gustav Mahler posthumously called Hans Rott the “the founder of the New Symphony”. The E major […]